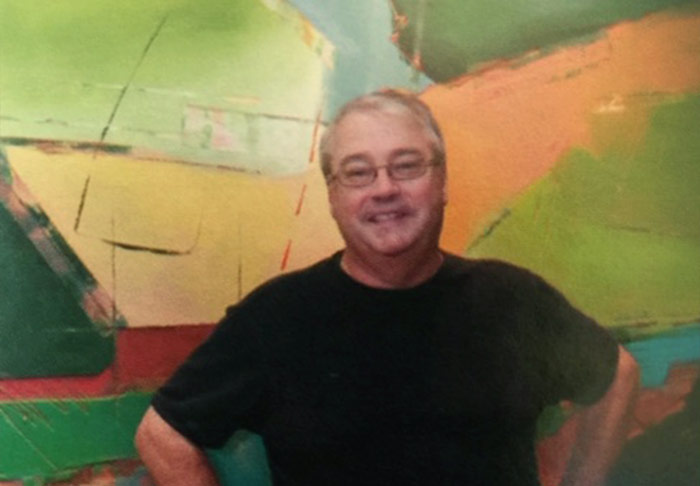 Kacy Hunt, president of the Artsplosure Board of Directors, today announced that acclaimed Raleigh visual artist and educator Bob Rankin will be the Honorary Chair of the upcoming Artsplosure – The Raleigh Arts Festival. This free-to-the-public annual spring arts festival will take place on May 16-17 in downtown Raleigh. Part of the festival will return to Moore Square, its former home for over 20 years.

In making the announcement, Hunt acknowledged Rankin’s seminal role in creating Raleigh’s vibrant arts scene, including launching an art fair in the early 1970’s at Cameron Village before relocating to Pullen Park. In the early 1980’s, Artsplosure leaders merged their young festival with Rankin’s, thereby creating the successful template upon which Artsplosure’s spring festival and many other events have been built.

Hunt noted that “Bob has created some of our spring festival’s most memorable visual images. To commemorate this May’s festival, we have again asked Bob to create a work of art. A limited edition print of Rankin’s work will be made available to festival donors, patrons, and friends.”

In addition to planting the seeds that would later become Artsplosure and VAE, Rankin has been named North Carolina Secondary Art Educator of the Year, ECU Distinguished Alumni of the Year, and ”Best in the Triangle” artist in numerous area publications. He has received the Wake County Stars of Education Award and Raleigh Medal of Arts and, in 2015, he was the first working artist inducted into the Raleigh Hall of Fame. His artwork is in private and corporate collections all over the USA and 11 countries.

This year’s festival Art Market will open at 11:00 a.m. on Saturday, May 16, and will feature nearly 180 juried visual artists from across North Carolina and the nation. These artists and crafters exhibit and sell their original works of art in the following categories: ceramics, fiber art, glass, jewelry, metal, painting, photography, wood, other 2D and 3D works.

Lineup Announced for Artsplosure - The Raleigh Arts Festival: May 18-19, 2019 To mark its…