He has over 2 million views on YouTube and after clicking on video after video of his performances, we can see why.

We’ve been trying to get him for a while and we’re so thrilled to bring Matt Andersen to the Artsplosure 2015 stage. Winner of Best Solo Performer at the Memphis Blues Challenge and taking home a 2013 European Blues Award, this powerhouse performer is not to be missed. With giant soul and commanding stage presence, downtown Raleigh better be prepared to have its socks knocked off!

He has an extensive list of seven albums, but his most recent Weightless finds him bringing in his blues influences but singing “soul/gospel over a reggae groove.” You can stream his music here.

While Matt has plenty of incredible original music, we can’t get enough of his cover of “Ain’t No Sunshine” that has over 1 million views on YouTube. See why below! And below that, be sure to check out Matt’s work on his new album Weightless just below. 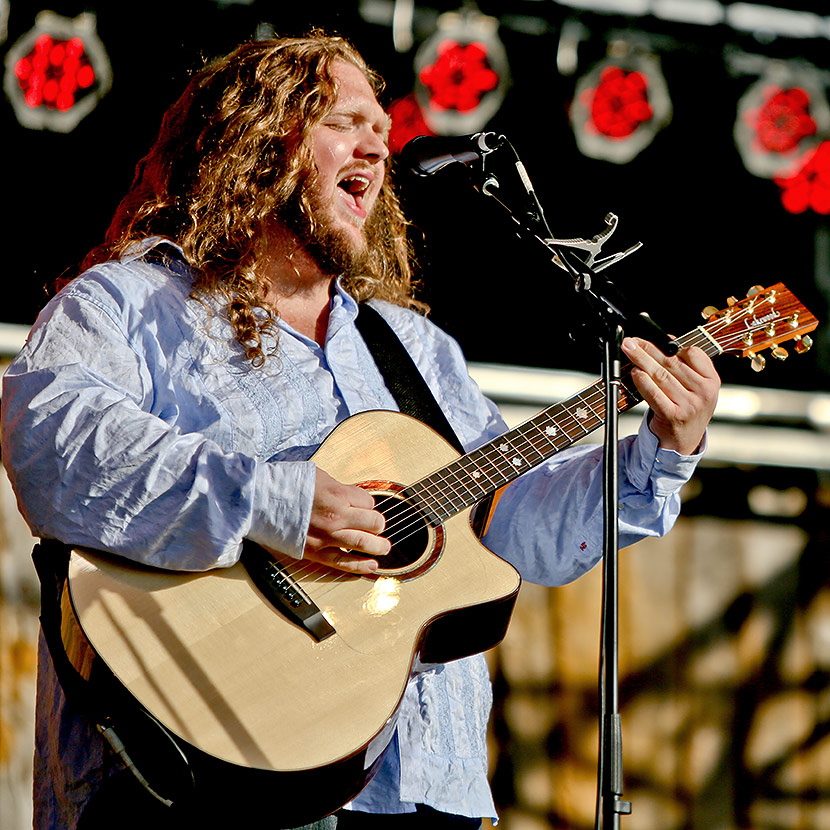